Q: What did you do before you joined Immucor?
A: Prior to joining Immucor, I actually worked in a hospital lab (25 beds) as an on-the-job trainee in high school. I graduated from the University of Iowa’s Medical Technology program and was employed for two years at their 1200 bed medical center until I moved to sunny Phoenix, Arizona, USA. In Phoenix, I worked for a year as a night shift generalist at a Level 1 Trauma Center and then full-time in their
blood bank for an additional two years.

Q. Why and when did you join Immucor?
A: I was working two jobs as a medical technologist, one of which was full-time and the other was part-time. Although I took a pay cut to join Immucor, I was intrigued with the idea of being a part of a corporate company. Most companies back then hired salesmen and trained them to become familiar with blood bank technology. Immucor was one of the few companies that hired medical technologists and trained them to become successful sales people. Immucor was a six year “start-up” company when they hired me in 1988. At that time, there were six well established vendors and Immucor was the ‘new kid’ on the block. When I started, we didn’t have computers or cell phones and, as a result, we spent hours on the pay phone with notebooks for record keeping (now it sounds so antiquated). I didn’t actually apply to Immucor but rather my Blood Bank manager recommended that Immucor hire me, which was a common practice back then. I was invited to participate in a phone interview and met with Ken Kelly (who named our company) later that day. Immucor was small with only one building at our current location, and I was slightly surprised at how small it really was. It seemed like a family-run company as everyone wore multiple hats. There were approximately nine representatives, and we sold reagents/Capture®, installed
equipment, trained techs, and even did educational seminars. We had a huge celebration when our monthly sales hit $50,000 dollars (typically they averaged $20-30K). Over the following years, Immucor continued to evolve and become a leader in the industry. We revolutionized blood banks with the first truly walk-away automated instrument for transfusion services with ABS2000 in 1998. When I
became a part of the Immucor team, blood bank automation was just a dream…

Q: What are a few of your favorite things about working for Immucor?

A: Looking back, seeing how far we have come over the past three decades inspires me every day. Despite our tremendous growth, Immucor has kept to our mission statement of prioritizing care for patients, and our employees. This was especially demonstrated this year during the COVID-19 pandemic. We were
working as a team; ensuring products were manufactured and delivered, while taking care of each other as we met our patients’ needs. As a worldwide company, we persevered through this pandemic as we did during 9/11 and other times of tribulation. Our determination and perseverance enabled us to evolve and continue to drive our industry. These qualities, which I have witnessed Immucor embody for decades, are what make me proud to work for Immucor. Our company has always been an innovative company that focused on patient care, the wellbeing of its employees, and perseverance through times of adversity! 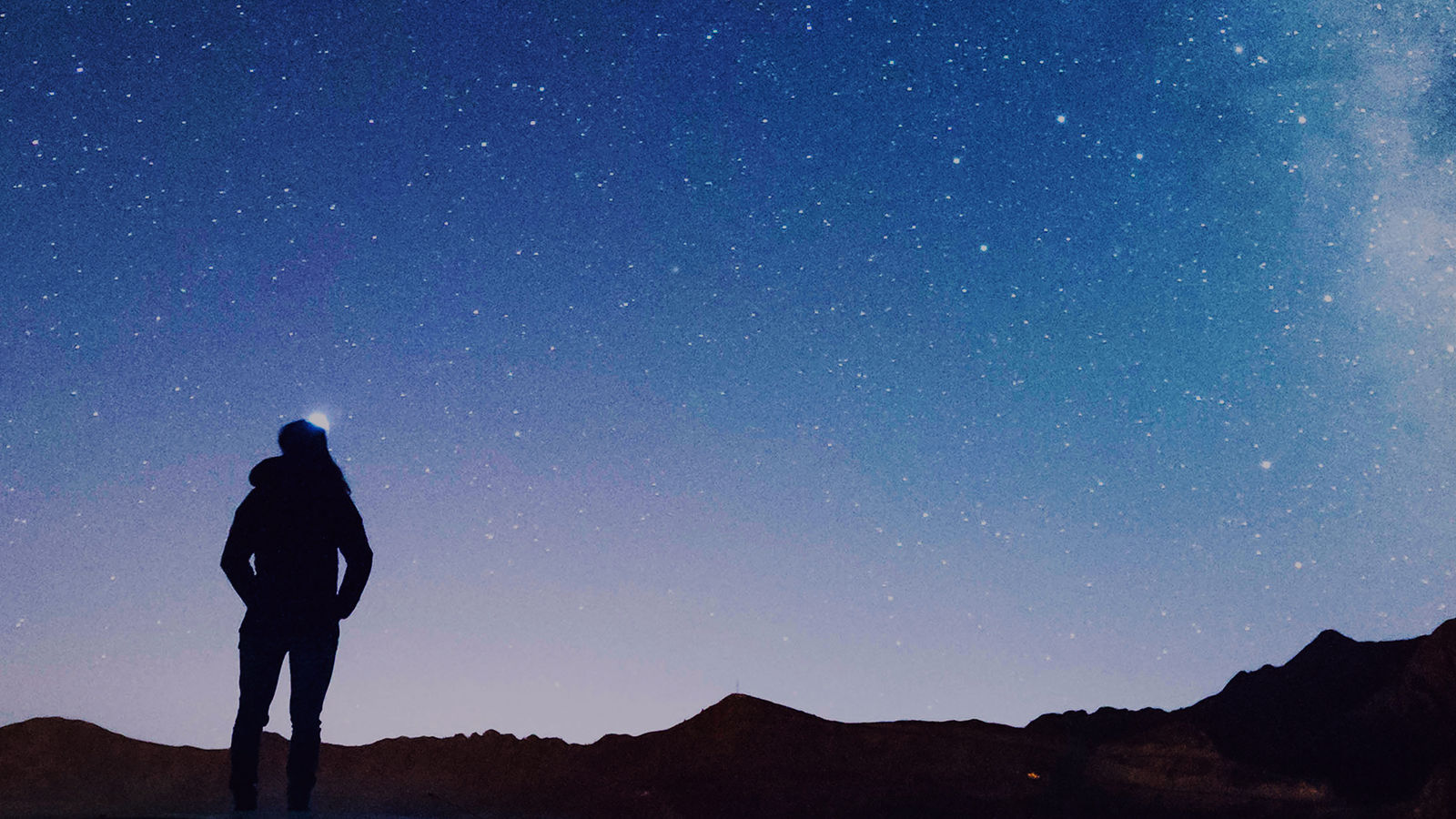 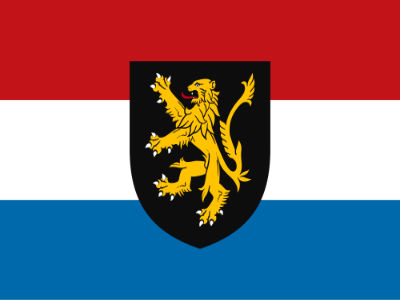